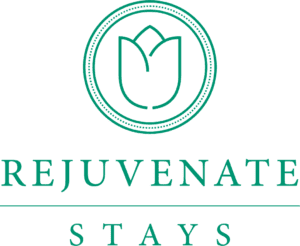 Undecided about booking your perfect stay with Rejuvenate Stays? We’ve compiled a list of our most frequently asked traveller questions to make booking with us a little easier.

What’s included in my stay?

We provide a welcome pack with some travel essentials. You’ll find samples of toiletries and toilet paper, as well as dishwashing detergent, washing powder, dishcloths, a scrubbing brush, and some paper towels. Once you use up your welcome pack, you will be responsible for providing your own replacements.

All our properties come with bed linen and towels, but please supply your own beach/swimming towels .

Can I cancel my booking?

Can I store my luggage?

We recommend using an independent luggage storing service should you require it. We cannot store your luggage after your checkout, although a late checkout may be accommodated on request.

Can I request changes to my stay, or additional services e.g. child extras?

We offer a customised service and always try to accommodate special requests. Please let us know if there is anything you need.

How are my card details stored?

We use a PCI-compliant merchant to ensure your card details are secured securely.

Where can I find a doctor, dentist or other medical professional?

To find the closest medical practitioner to you or to receive some further medical information you can either search the yellow pages directory or call Nurse On Call on 1300 60 60 24.

Our updated Covid-19 related advice can be found in our terms and conditions.

What currency can I use in Australia?

There are a number of places where you can exchange money. The most common and easily accessible are at the major banks and Australia Post.

Most supermarkets allow you to withdraw cash, and you can search for ATMs on the websites of the four major banks.

How to travel from the airport?
What card allows me to use public transport around the city?

Yes there are lots of public transport options. To use the transport in Melbourne using a myki card. A myki card can be bought at any shop which displays the myki sign (including 7-Eleven). You can also purchase a card at premium train stations.

Can I drive in with a foreign driving license?

You need a temporary visa in order to drive with an international license. This can be arranged through VicRoads.

It is important to familiarise yourself with the road rules in Victoria and pay particular attention to hook turns if you are driving in the city.

Where can I buy petrol?

Petrol stations are fairly easy to find. The main brands are:

Which are the best beaches?
When is it safe to swim?

Follow these guidelines to ensure you’re safe on the beach:

Can I take my dog to the beach?

Travelling with your pooch? There are a number of dog-friendly beaches around but make sure you check the restrictions as they vary throughout the year.

A comprehensive list of off-leash dog-friendly parks and beaches in Victoria is available here.

Weather changes depending on the season. Come prepared for the month you have booked.

Should I wear sunscreen?

Even when it’s not sunny, it’s advised to protect yourself from UV rays with a sunhat, sunglasses, and sunscreen. UV levels vary across Australia so please have a look at the Bureau of Meteorology site to see more information on the UV rays and temperature forecasted.

Where can I find tourist information?

We’ve provided a digital information centre on our things to do page, where you can find a number of links and information to some top attractions for your trip.

How can I connect to WiFi?

We understand how important being able to access the internet is when away from home. All of our inner-city properties have WiFi included for free with your stay.

For our Coastal and Regional properties; please check their individual property listing as most do but there are a few exceptions.

There are various cafes that offer free WiFi or you can ask at the public library as most offer it as a free service.

Will I find mobile phone coverage?

If you need a domestic sim card, many high street shops offer these.
The major phone networks for good coverage are:

Do I need tourist plugs or electricals, e.g. hairdryers?

If you are coming from a country with a different volts system (such as the U.S. with a 110-120 volt system) you will need a power adapter as well as a voltage converter.

If your country runs on the same voltage system as Australia then you will only need a power adapter. 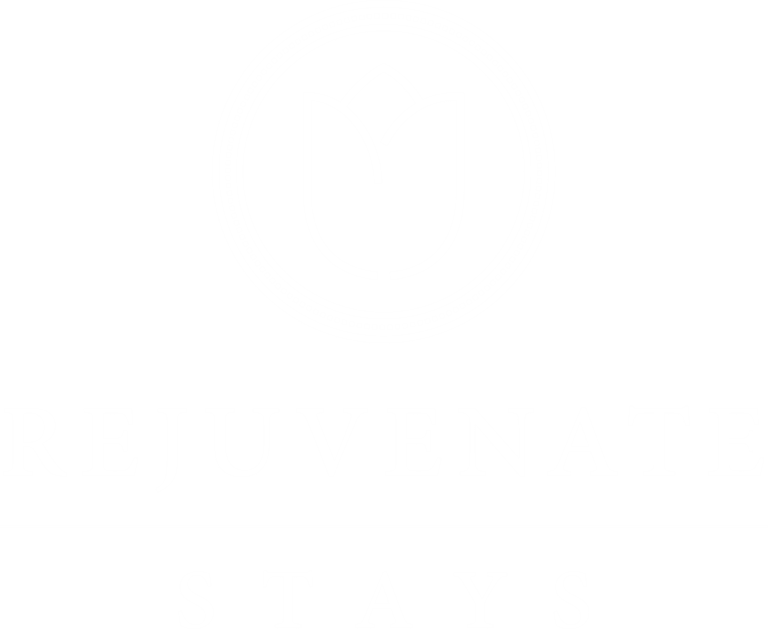 Please enter your username or email address. You will receive a link to create a new password via email.

Compare
We use cookies on our website to give you the most relevant experience by remembering your preferences and repeat visits. By clicking “Accept All”, you consent to the use of ALL the cookies. However, you may visit "Cookie Settings" to provide a controlled consent.
Cookie SettingsAccept All
Manage consent

This website uses cookies to improve your experience while you navigate through the website. Out of these, the cookies that are categorized as necessary are stored on your browser as they are essential for the working of basic functionalities of the website. We also use third-party cookies that help us analyze and understand how you use this website. These cookies will be stored in your browser only with your consent. You also have the option to opt-out of these cookies. But opting out of some of these cookies may affect your browsing experience.
Necessary Always Enabled
Necessary cookies are absolutely essential for the website to function properly. These cookies ensure basic functionalities and security features of the website, anonymously.
Functional
Functional cookies help to perform certain functionalities like sharing the content of the website on social media platforms, collect feedbacks, and other third-party features.
Performance
Performance cookies are used to understand and analyze the key performance indexes of the website which helps in delivering a better user experience for the visitors.
Analytics
Analytical cookies are used to understand how visitors interact with the website. These cookies help provide information on metrics the number of visitors, bounce rate, traffic source, etc.
Advertisement
Advertisement cookies are used to provide visitors with relevant ads and marketing campaigns. These cookies track visitors across websites and collect information to provide customized ads.
Others
Other uncategorized cookies are those that are being analyzed and have not been classified into a category as yet.
SAVE & ACCEPT 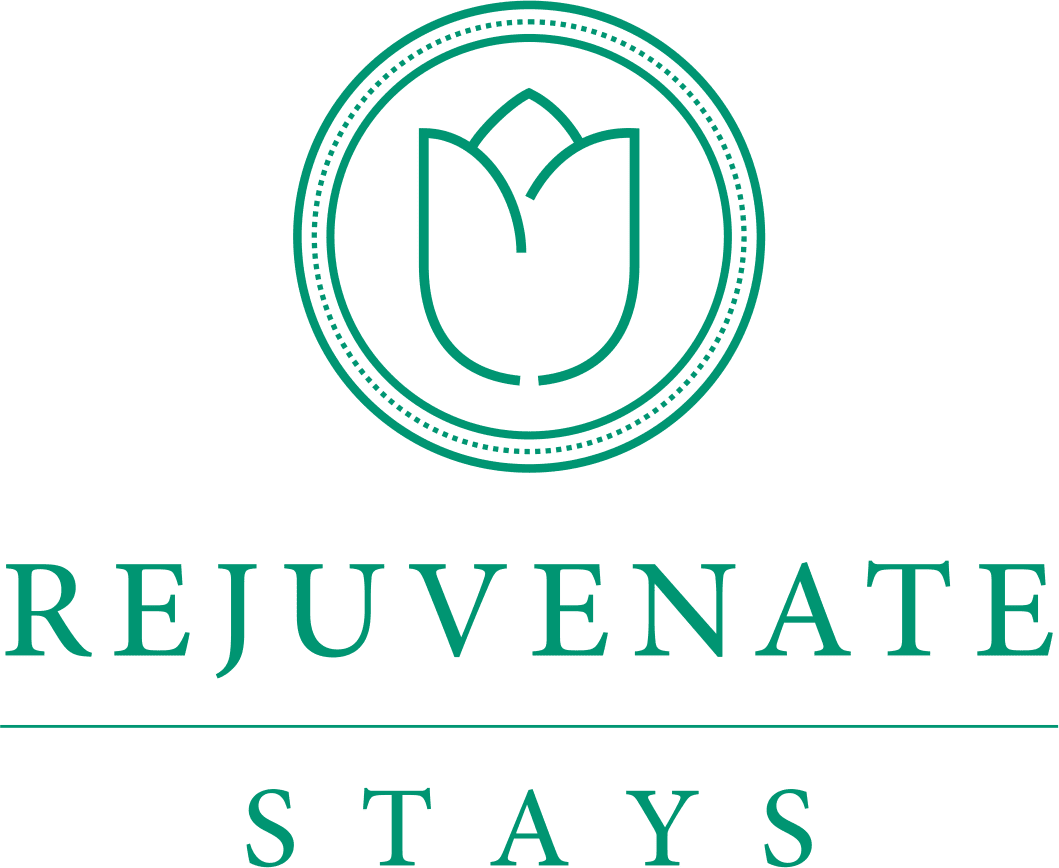